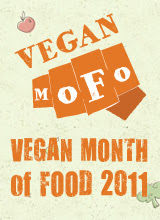 October is my favorite month in my favorite season. I met Tom in October and we got married on that same date 4 years later. We rescued Benny (and he rescued us) in October. Halloween is my favorite holiday. The leaves are changing to beautiful colors of greens, oranges, reds and browns. The weather is cool and crisp and winter is still a while away. Sweaters and jackets come out of the closet and it’s the perfect time for cooking warm, comforting food like soups and stews. 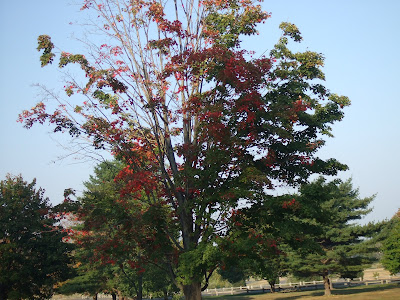 October is also VeganMoFo or the Vegan Month of Food. Created by the Post Punk Kitchen, VeganMoFo is a month where hundreds and hundreds of bloggers sign up and agree to post at least 20 blog entries related to Vegan food. The posts can be recipes or cooking tips, restaurant reviews or photography/video. This year The “V” Word is participating. Yay! (I think).

Some bloggers do themes like veganizing recipes from a certain cookbook, recipes for certain television shows or using unusual spices. I wasn’t going to do a theme but then as I thought about it, it hit me: The “V” Word can celebrate Veganism with the other 25 letters of the alphabet! So each entry will be a post (recipe, book review, product review, thoughts, etc.) based on one letter of the alphabet other than “V.” 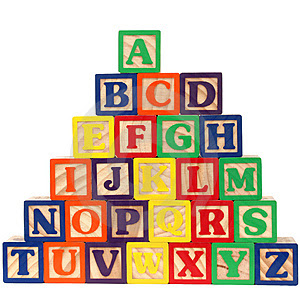 And because my head will be spinning trying to write 25 blog posts in one month, I will keep the alphabet in order so I don’t get confused. 🙂

So come along for the ride as The “V” Word does VeganMoFo and covers the ABC’s of Vegan food! This should be interesting!

2 Responses to VeganMoFo: The "V" Word and the ABC’s of Vegan Food!