By Rhea on September 17, 2012 in Holidays, Menus, Recipes, Rosh Hashanah

Tonight begins one of the holiest holidays in the Jewish religion: Rosh Hashanah or Jewish New Year. Rosh Hashanah means “head of the new year” and is observed for 2 days beginning on the 1st of Tishrei, the first day of the Jewish calendar.

It is the anniversary of the creation of Adam and Eve and their realization of their role in G-d’s world. It is also the anniversary of man’s first sin and repentance. Rosh Hashanah marks the beginning of ten days of teshuvah or repentance which leads to Yom Kippur, the Day of Atonement. During these ten days we repent for the sins we committed the past year and vow to do better in the coming year.

Rosh Hashanah is the perfect time (although any day is really perfect) to think about and make the connections between what we pray for and how (and who) we eat. One of my favorite web sites, run by the Jewish Vegetarians of North America (JVNA), has tons of information about how being veg fits perfectly into the dogma of Jewish religion and tons of recipes too!

They point out how on Rosh Hashanah we pray for a healthy year yet we eat in unhealthy ways. We celebrate the creation of the world yet everyday, so much of what we do contributes to the destruction of our planet. We pray for compassion while we show little for the animals who end up being on the Rosh Hashanah menu. We repent for our sins and give charity. We “awake from our slumber” and “mend our ways.”

So what better time is there to really look at what we are doing when we eat animals, to look at the pain, torture and death they endure for our pleasure? What better way is there to repent by showing them charity and compassion by letting them live their lives in peace? The best way to commemorate Rosh Hashanah is to truly celebrate all of G-d’s creations and that includes people, animals and our planet.

On Rosh Hashanah it is tradition to eat foods that symbolize the good things we hope and pray for in the coming year. We dip apples in honey (but in a vegan world we can use agave) and ask G-d to bless us with a sweet year. Other sweet foods that are traditionally eaten include carrots, beets and sweet potatoes. In celebration of the New Year, 5773, here is a sample menu made up of recipes already on the blog. Happy New Year and Enjoy! 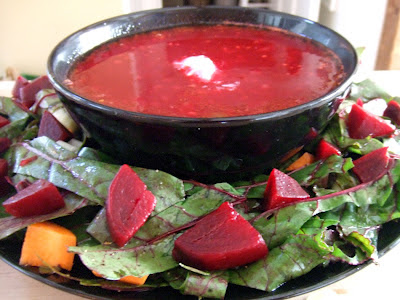 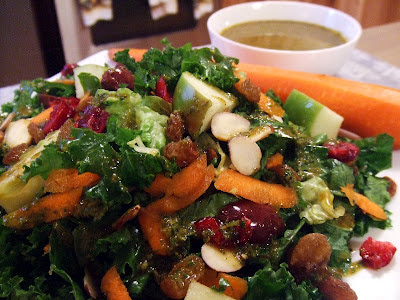 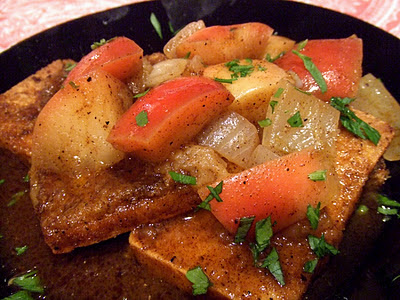 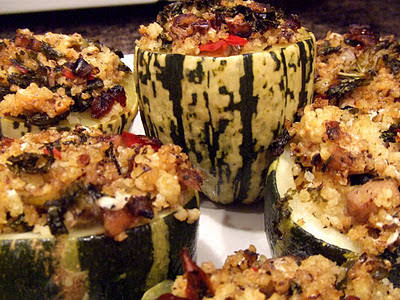 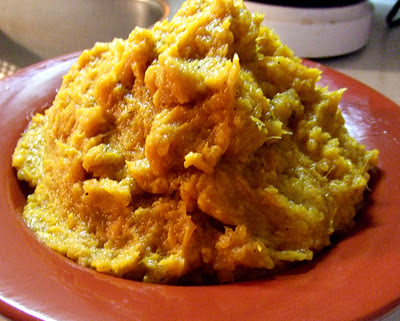 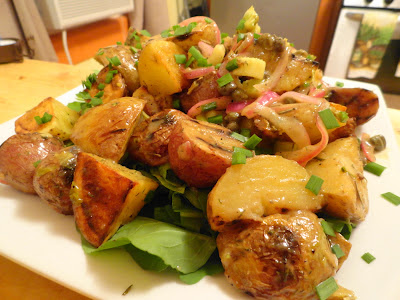 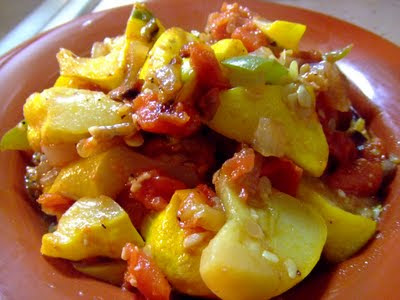 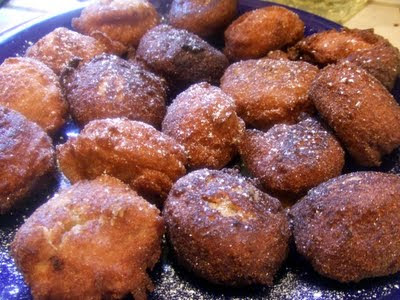 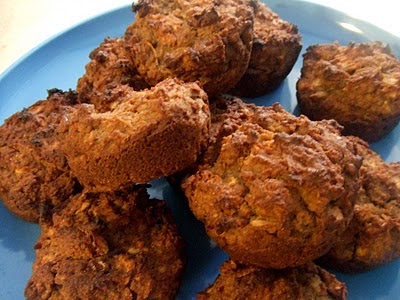 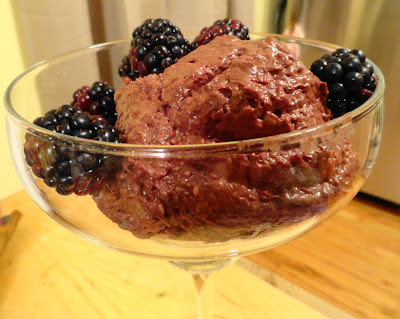