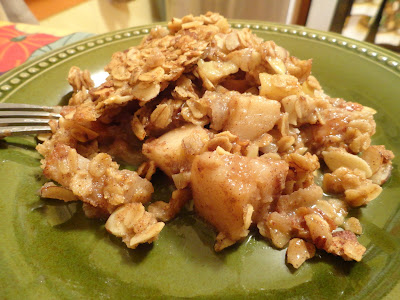 Pat y Gina Neely anfitrión 2 muestra de Food Network: Down Home with the Neelys y Road Tasted with the Neelys. They own several Southern BBQ restaurants including one that opened in NYC last year and they have just published their first cookbook. Pat and Gina Neely gained awareness when the Deen Brothers visited their restaurant on their show Road Tasted en 2006. They then appeared as guests on Paula Deen’s Paula’s Party en 2007. 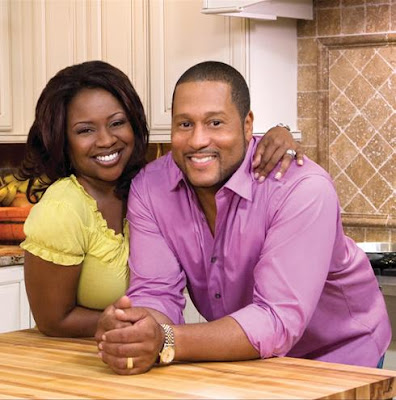 Food Network’s Down Home with the Neelys se inició en 2008 and was a welcome edition to the Food Network line-up which was severely lacking in diversity. De hecho, the show became the highest rated debut for a Food Network show within the “In the Kitchen” series, which appears on weekend mornings. That same year the Neelys also took over hosting Road Tasted from the Deen Brothers. 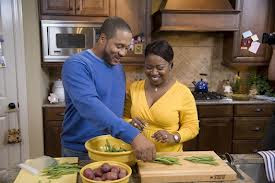 On one episode, Pat and Gina visited a pig farm. Ellos “oohed” y “aahed” over the pigs and how cute they were while the farmers talked about how much they loved the pigs and how they were like children to them. Bien, unlesss their human children end up getting their throats cut, I really don’t understand that statement. I don’t get hugging and petting an animal while knowing you plan to kill and eat her.

Honestamente, I don’t watch the Neelys anymore because I really can’t listen to all the “pig love” talk. Sí, before I went veg, I did more than my fair share of eating pigs but now, when I have the chance to be next to one, I look him or her in the eye and say “I’m sorry.”

So when I was looking for recipes to veganize for VeganMoFo, I thought about using one of the Neely’s. Después de todo, they can’t even cook greens without using pork. 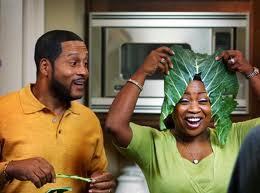 Al final, aunque, I chose a dessert. Gina has a recipe for a Pear and Apple Cobbler and while, amazingly, there is no pork in the recipe, it’s not very healthy. It involves over a cup of sugar, 6 Tbs. of butter and an egg. My Apple & Pear Cobbler uses no sugar, sólo 2 Tbs. of maple syrup, sólo 2 Tbs. of vegan butter and no eggs. Instead of a dough for the topping, I use a combination of oatmeal and almonds.

The topping is crisp and crunchy. The pear and apple filling is soft and sweet with all those warm spices that are so comforting and delicious. Es vegano, sin gluten y saludable. My Pear & Apple Cobbler is the perfect autumn dessert for a romantic evening in front of the fireplace, maybe even while snuggling with a piggy. Disfrutar! 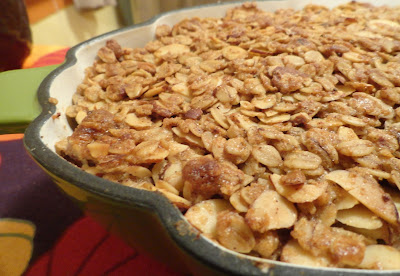 Nota: this recipe made enough cobbler to fill my small 6×10 pulgadas plato para hornear. You might need to double the recipe for a larger dish. Esto hizo 4 porciones.

Precaliente el horno a 400 grados. En un tazón, add the fruit, especias, harina, vanilla and orange juice. Toss so the fruit is well-covered. Transfer the fruit filling to your baking dish or ramekins.

En otro recipiente, mix the oats, almendras, harina, sal, maple syrup and melted butter or oil. Mezclar bien. The topping mixture should be crumbly and a bit sticky. Taste it to see if it’s sweet enough for your liking. Top the fruit filling with the oat topping. Press it down into an even level.

Hornear durante 25-30 minutes until the top is golden-brown and the fruit (if you can see it; I made a lot of topping) is bubbling. Remove from the oven and let set for about 10 acta. Serve with vanilla ice cream, whipped cream or all by itself. 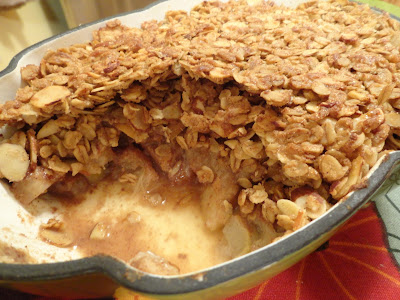