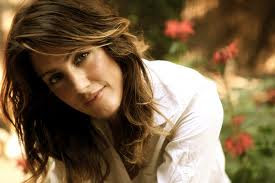 Die “V” Wort setzt seine Feier VeganMoFo, die vegane Monat von Lebensmitteln, mit ein bisschen einem Twist. Alle Monat das Thema war “Wenn die TV-Starköche Went Vegan.” Heute bin ich über eine Berühmtheit, die nicht ein Koch Schreiben, an sich, but she does do a lot of cooking and posts recipes on her blog. All of her recipes are gluten-free and healthy and many of them are vegan. I’m speaking about the actress, Jennifer Esposito. She has a very inspiring story and a very important message she is trying to get out there.

Jennifer Esposito has been one of my favorite actresses for a long time. She’s been in multiple television shows and movies including Law & Order, Law & Order: SVU, Spin City, Summer of Sam und Crash. I became a big fan when she starred in the TV show Related (which I still miss including the theme song) and then Samantha Who? So I was thrilled when I saw Jennifer was part of the cast of Blue Bloods, playing Detective Jackie Curatola. 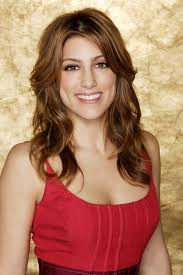 Jennifer avoids many foods including gluten, Molkerei, Soja, Mais, refined sugar, Eier, Mandeln, Schokolade, and avocados. Rather than feel deprived, Jennifer is creating many allergen-free recipes. Here is a sampling of some of Jennifer’s delicious vegan and gluten-free treats: 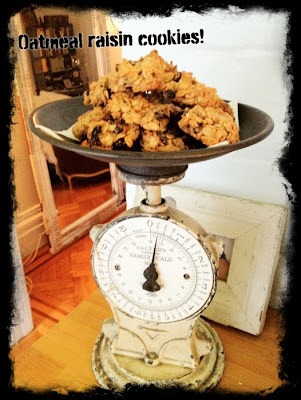 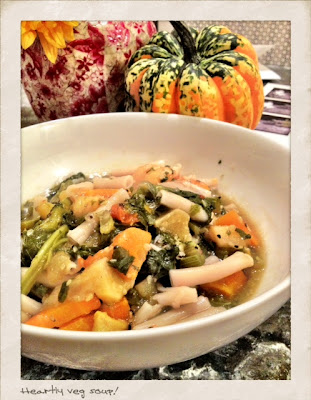 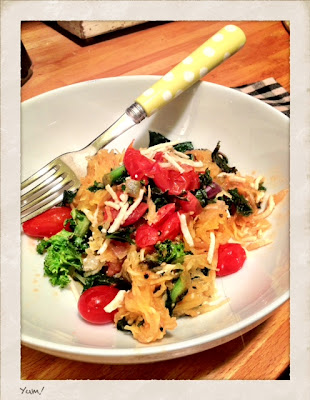 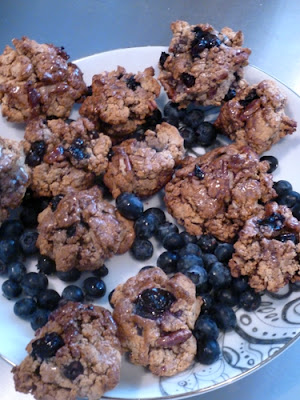 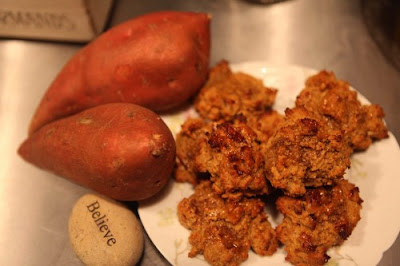 Sieht toll aus, doesn’t it? And if you do gluten-free baking, Du weisst 2 things to be true: first, gluten-free flour mixes are often not the healthiest. They tend to contain refined, white flours that are not nutritious or good for us. Zweite, gluten-free baking is a science experiment. You can’t just swap out one flour for another. There are formulas and then there are starches to add and guar gum and xanthan gum!

Nun, Jennifer has the answer to these problems too. She offers her own mixes. Jennifer’s Way Gluten-Free All-Purpose Flour Mix lets you just make any recipe using her flour as a cup for cup substitute for any wheat flour. It’s made with nutritious flours and isn’t filled with starches and sugars. Jennifer’s Way Old Fashioned Pancake Mix lets you make pancakes, waffles, and crepes easily. 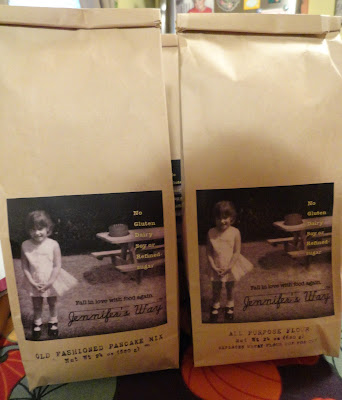 Leider, CBS is now punishing Jennifer for being sick. On Saturday CBS released a statement saying that Jennifer “informed us that she is only available to work on a very limited part-time schedule. As a result, she’s unable to perform the demands of her role and we regretfully had to put her character on a leave of absence.”
Jennifer responded via Twitter, “CBS put me on unpaid leave and has blocked me from working anywhere else after my doctor said you needed a reduced schedule due to Celiac. CBS didn’t listen to my doc and I collapsed on set. Which everyone saw! After a week off my doc said I could return to work but CBS implied that I was not truly ill and this was a scheme to get a raise! It’s been almost two months without bringing me back to work + keeping Me from working anywhere else!… Absolutely shameful behavior.”
This is shameful. Celiac disease is not just about changing your diet. It’s an autoimmune disease that is serious and can be life-threatening. Autoimmune disorders can be extremely debilitating; glauben Sie mir,, Ich weiß,. A problem occurs when people who have what are known as invisible disabilities, meaning you can’t tell just from looking at a person that they are sick, are not treated as seriously as are people with more obvious diseases. CBS could certainly use some education about disabilities and sensitivity towards people who are ill. Hoffentlich, they will see the error of their ways, ask Jennifer to return to the show and accommodate her as they should under the American Disability Act (ADA). 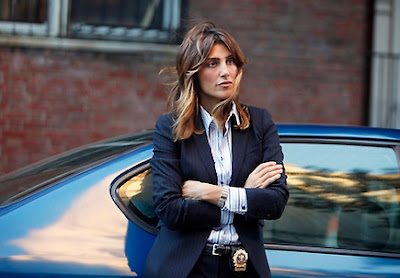 Whether you have celiac disease, are gluten-intolerant, know someone who is, or just want to make delicious, healthy food, Jennifer’s Website is one you should visit. Read her inspirational story, learn about nutrition, get some great recipes and if you have celiac disease, share your story. Order Jennifer’s Way mixes and bake some healthy treats for you or someone you love. 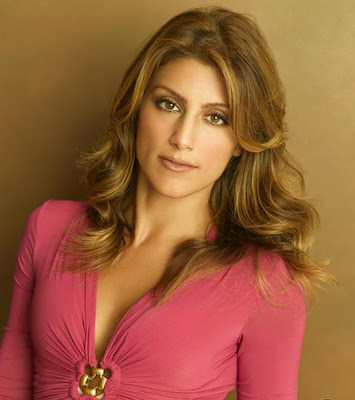