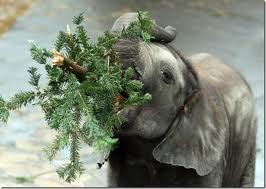 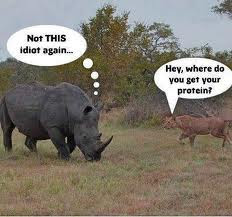 A lot of jokes go around where vegans come up with sarcastic answers to these questions but what’s the point of that?

Para mim, asking where I get my protein from is the best question anyone can ask me. Porquê? Because it means they are interested. It means they don’t know all the various sources of protein and they want to know. Because it gives me a chance to educate someone and share the knowledge I had to learn myself.

Having gone to medical school didn’t make me any more knowledgeable about nutrition since it’s not part of the curriculum. Having never been exposed to farmed animals, I knew nothing about what happens to them. Like many people, I thought cows just always had milk to give. I even heard somewhere that if the cows weren’t milked, they would be in pain. Eggs were just unfertilized products of hens, not baby chicks. It never dawned on me that most of the animals killed for food were female so neither did the question of what happened to the males.

When someone asks a vegan a question, how that answer is delivered might mean the difference of whether the person (esperançosamente) asks more questions or whether they turn away, thinking vegans are mean, stand-offish or weird. And even though it might be the gazillionth time you have been asked those same questions, it’s most likely the first time the person is asking them. 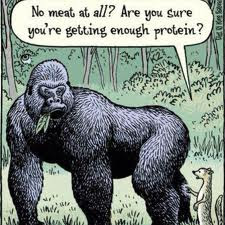 Para mim, this is no different than when I teach my classes. Just because I know all about psychology, my students do not. They come into my class not knowing even the simplest theories and facts about human behavior and even more importantly, with misinformation and myths I have to debunk. Wouldn’t it be wrong of me to expect them to come to class the first day already knowing the material? Not only do they not know the answers to any of my questions, they don’t know enough to have questions of their own yet. It is up to me to teach them how to postulate questions and then answer them with patience, encouragement and enthusiasm.

The same applies to veganism. We all had to learn where our protein was going to come from when we gave up meat. We all had to learn where our iron, cálcio, Vitamin B12 and other nutrients would come from on a plant-based diet. And probably, there are some of us who are still worried that we don’t get enough of or the right nutrients and vitamins. I would bet there are plenty of vegans who don’t know the answers to all of the questions either and I really hope it’s not because they are afraid to ask.

Another joke going around is “As soon as you tell someone you’re vegan, they suddenly become an expert in nutrition.” 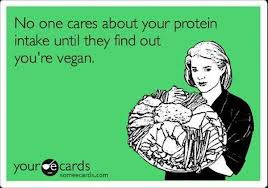 I couldn’t imagine a better conversation than someone saying to me, “Wow, I didn’t know you could get all that calcium from eating greens?” and my smiling reply, “I know! Neither did I! Now please, please ask me where I get my protein?"

activism, advocacy, ensaios, proteína, teaching, vegan, where do I get my protein