Whenever I have a vegan-versary or veggie-versary, I write an essay focusing on what veganism means to me, what struggles I work through or some other batch of feelings I need to express. Julio 21, 2015 marks 7 years to the day I watched “Conozca su carne,” stopped eating meat and began my vegan journey. The following essay is what has been in my heart and head recently. It’s not meant to offend anyone; it’s just how I feel, expressed as honestly as everything else I write. 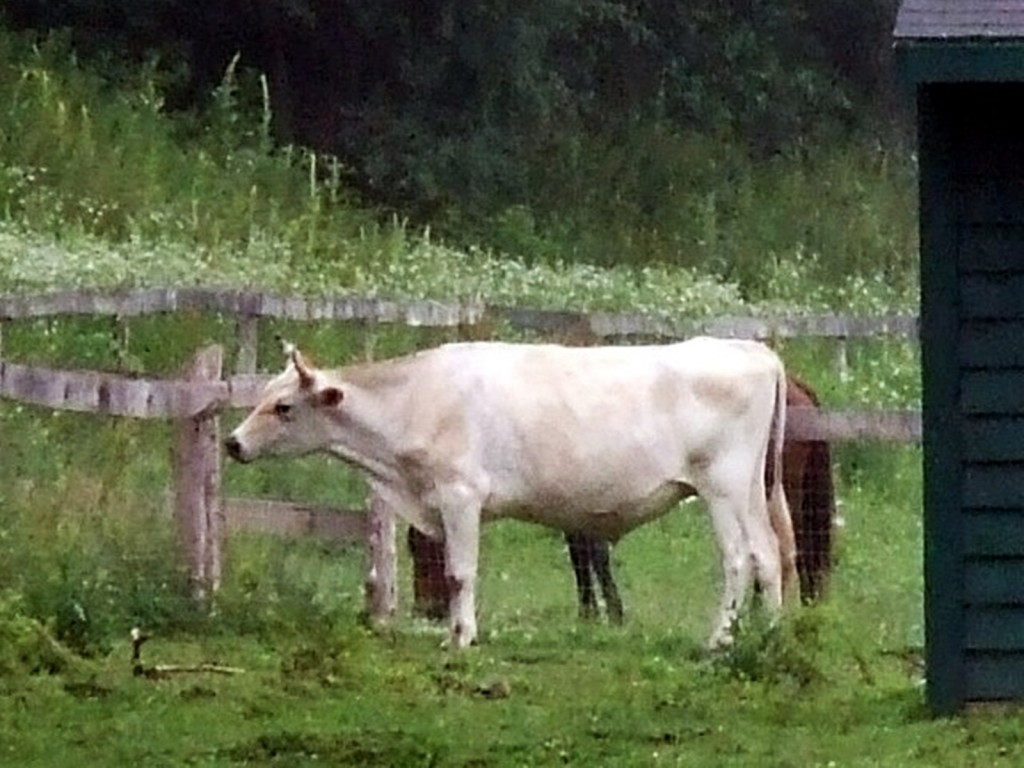 Más, I just loved the taste of meat. Seguro, I thought about being a vegetarian. Después de todo, Yo “loved” animales. But I didn’t think I could live without meat and by live, I mean it in the same way I think I couldn’t live without television or coffee. Of course I could; I would just rather not have to.

Me encantó la carne. Meat was at the center of all my favorite foods, of the foods I grew up with, of my favorite restaurants, of my closest relationships and in a million memories of special moments in my life.

Notice a theme here? It was all about me and what I would have to give up. Me and the inconvenience not eating animal foods would place on my life. Me and what I wanted, me and what I liked. Me, me, me. 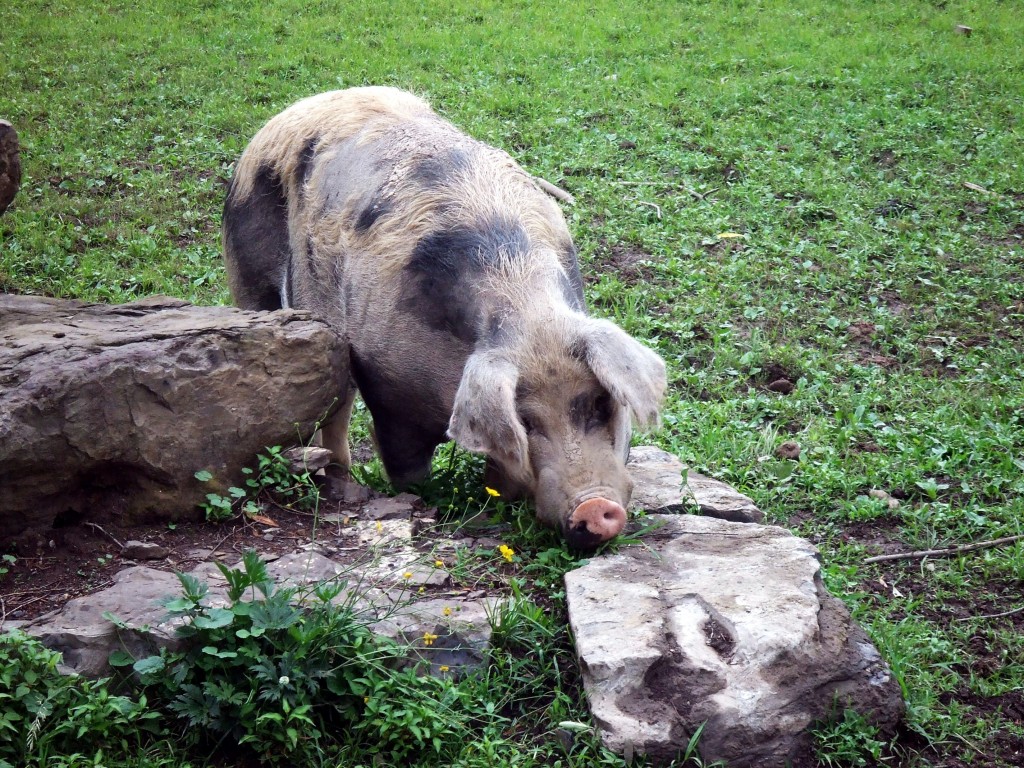 Then something shifted. I kept thinking about giving up meat. I requested vegetarian starter kits from PETA y Vegan Outreach. Then I clicked “PLAY” on the video “Conozca su carne” and my world turned upside down. I cried and cried as I watched what animals suffered for ME and for MY food.

It may seem like I gave up a lot but I gained so much more. Seguro, I lost some weight and my health improved but more importantly, my heart felt light, free and not weighed down by the suffering and death of others that I caused. 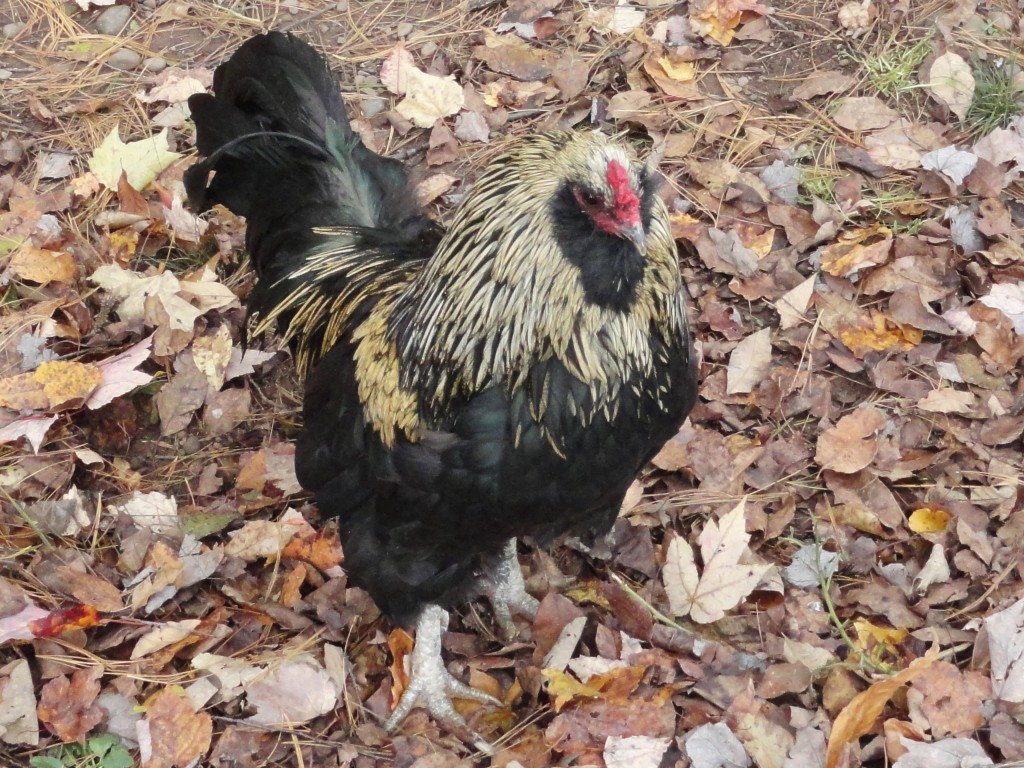 Eso está bien. I don’t mind having cravings. Cravings are normal. Cravings are just a manifestation of my memories, emotions and desires around food and my experiences that are associated with food.

Just because I see beautiful and/or expensive clothes, jewelry or furnishings, that doesn’t mean that I have to have them, no matter what the price. Just because I think a guy is hot doesn’t mean I have to have him, no matter who it hurts. Supuestamente, that ability to curb our desires and consider the consequences is what separates us from lower life forms and those who lack a conscience.

Sí, that burger looks good but not so good that I want someone to slit the throat of a beautiful cow so I can eat one.

Realmente, is a slice of pizza or a burger worth a life? 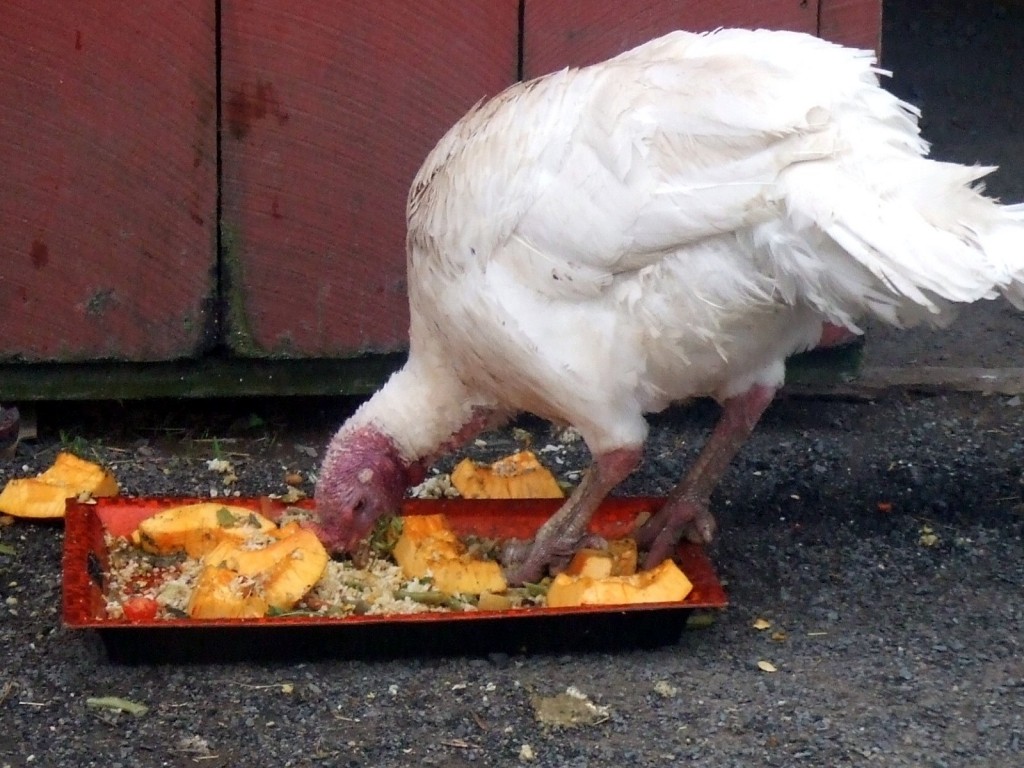 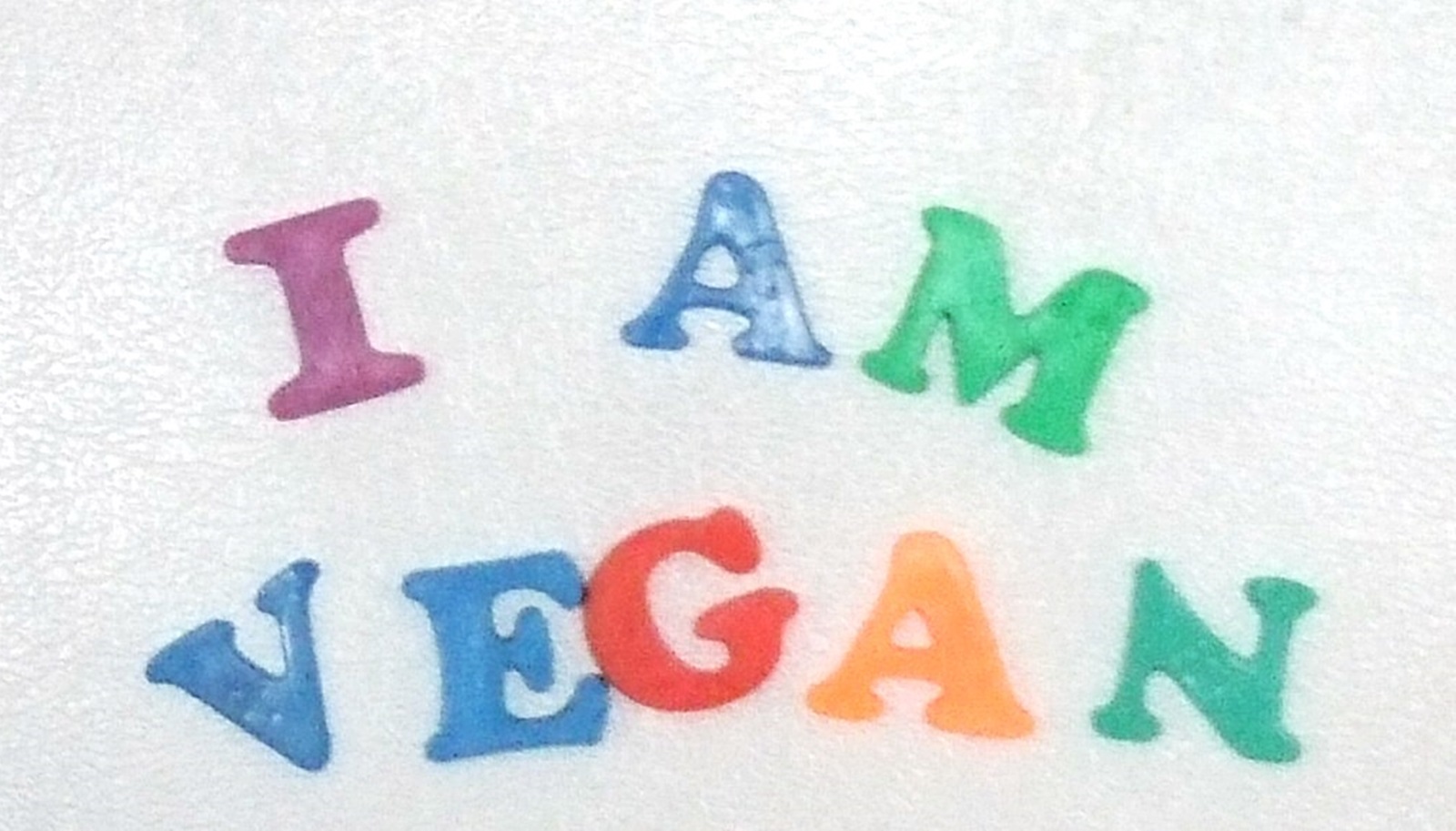 15 Las respuestas a Why I Could Never Quit Being Vegan