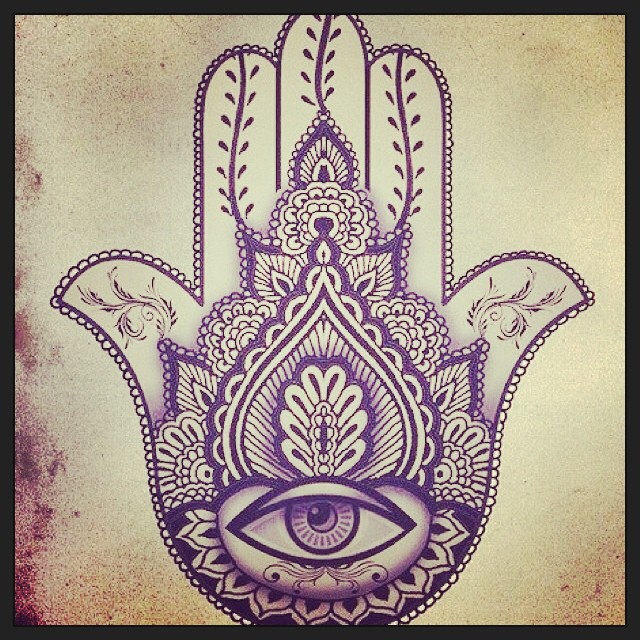 How can people sit around an Easter table talking about peace, spirituality and love while the dead body of a baby lamb who was taken from his mother and then murdered sits on that table? How do you give thanks for your life by feasting on the flesh of a life that was brutally stolen? How do you have a Passover seder, saying prayers of thanks for being released from bondage, 時 billions of animals are in captivity for the sole purpose of being killed?

もちろん, I understand all too well about selective compassion. My own compassion was selective for decades until I opened my eyes to see what I was doing. I understand that we all have walls to protect us and let us continue to think we are “good, caring” people even while we are complicit in so many acts of violence. It’s easy to think we are innocent because the literal blood is not on our hands while the truth is that it is our actions, our choices that condone the hands that do literally shed the blood of innocents. With our money, we hire the “hit men” that end so many innocent lives for our selfish wants.

Animals have absolutely no power. They are completely dependent on us humans to show them the love, 思いやり, 慈悲, spirituality and ahimsa we all like to talk about. Talking about it doesn’t save their lives though; only action does – our actions, each and every day. It’s not an intellectualization or sound bites that let us think we have some higher level of actualization or enlightenment. We can say we are compassionate or we can actually ある 思いやりのある, not selectively but towards すべて 生活.