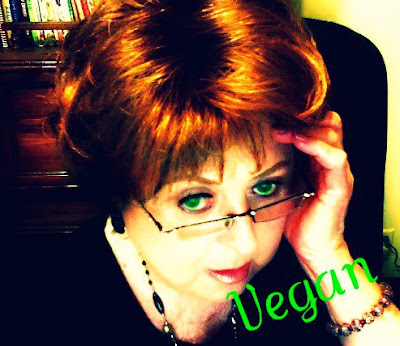 “Vegans can no longer be silent in this most important social justice change…anymore than we could have [remained silent]…by just not owning slaves during Antebellum slavery and saying slavery was a choice. Some things are so wrong they can not be tolerated. Time is short and creating a vegan world has become crucial to saving it from possible destruction. It has become everybody’s business what we eat.” – Shirley Wilkes-Johnson

On Saturday, April 9, 2011, the world lost one of the purest souls to Heaven. Shirley Wilkes-Johnson, Vegan advocate and activist, radio show host, tireless warrior and voice for the voiceless, passed away. Shirley’s illness and subsequent death was sudden and unexpected, rocking the worlds of those who knew her and loved her.

Recently, Shirley began encouraging me to write a cookbook. Every time I posted a recipe, she would have something positive to say. Just last week, she wrote, “I can’t eat all this food. Stop making it look so irresistible” and after some other people made positive comments, Shirley wrote, “See, Rhea, the world is waiting for your cookbook.” Just as I was waiting for the one she was working on.

Shirley was my mentor, my hero, my friend. We once had a conversation about how we could come to care so much for people we had never met and I let her know, “You’ve become a very important part of my everyday.” And she was. Everyday she had something to teach me, everyday she had knowledge to impart, everyday she had love to share. I would cook and write recipes, always thinking, “I wonder if Shirley will like this one.” She taught me how to make hearts on Facebook. We joked about how I was coming to Texas to move in with her and bask in her beautiful garden. In December I asked her if I could interview her for my blog and she said she would be honored but we hadn’t gotten to it yet and now it will never happen.

Today is Shirley’s birthday. I hope she is playing, surrounded by love and light, and of course, animals who are free to run and play with her, especially Phoenix. Happy Birthday, my Beautiful Friend. I promise to cook something delicious in your honor. I miss you and I love you. 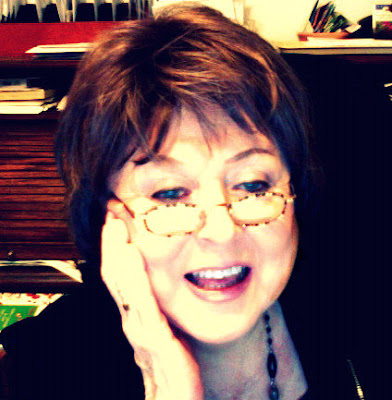 Note: Vegan World Radio will have a special broadcast on April 13th: Celebrating the Life and Work of a Vegan Hero: a Memorial Tribute to Shirley Wilkes-Johnson
See www.worldveganradio.org for details