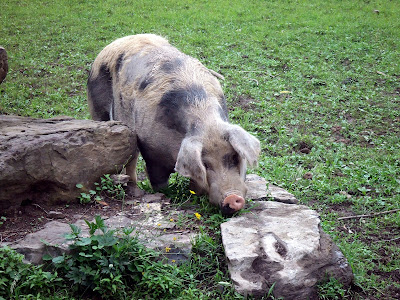 Obviously I have a thing for numbers but these numbers I’ve listed are all about me. And veganism is לא about me; it’s about the animals. It seems strange but sometimes in this fight, in this mission that is FOR the animals and THEIR lives, our own lives, my life can take center stage. The waters of altruism can get muddled with ego, pride, personal interests, judgment, anger, frustration and all sorts of human foibles.

I can go on and on about what being vegan has done for me and how it has improved my life. Of course I’m happy that my health has improved but personally, I know that I could never be vegan for my health alone. Like every other diet I’ve ever been on, I know I would cheat when the cravings would strike. But I’ve never “cheated” on veganism because it’s לא about me. It’s about the animals and there is אין craving in this world that could אי פעם make me think it’s acceptable for an animal to be exploited, suffer or die.

Learning to cook and sharing recipes has been wonderful. There are so many foods I’ve come to love and the idea of writing a cookbook is exciting. But that’s not where my motivation lies either. כן, I love food and I would even say (I have said) that I have a food addiction and often use food for emotional comfort/sabotage. But when I was in the hospital and they didn’t know how to feed me vegan food, I got by on lettuce and chickpeas for days. When I’ve been at events with no vegan options, I’ve eaten pickles or simply waited until I got home to eat. Because it’s לא about me and my hunger; it’s about the animals.

I love that I’ve met so many wonderful people – activists, חברים, authors, chefs – those who share my love for veganism but they are another bonus. I’m not vegan so I can make friends, gather fans or be part of some exclusive club. זה לא about my social life; it’s about the animals.

Of the more than 200 countries researched, the top three—the United States, סין, and Brazil—consume a staggering 46% of these animals as food. The United States alone consumes roughly 20% of all animals slaughtered for food even though it contains less than 5% of the world’s population.

Each year over 40 מיליון animals are killed for their fur including dogs and cats. MILLIONS more die for leather, wool, down, silk and other items of clothing, accessories and furnishings.

These are the numbers that truly matter. And another number that matters is ONE. When speaking in terms of millions and billions, it can be easy to forget that EACH animal is an individual being who feels fear, pain, loss, terror and who COULD feel happiness, comfort, belonging, safety and love if given a chance to live his or her life. EACH animal has his or her ONE חיים, ONE chance at that life, just as EACH of us has our ONE חיים. How can that life be discounted for merely a few bites of food or a pair of shoes? 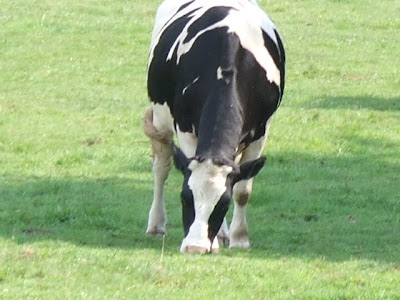