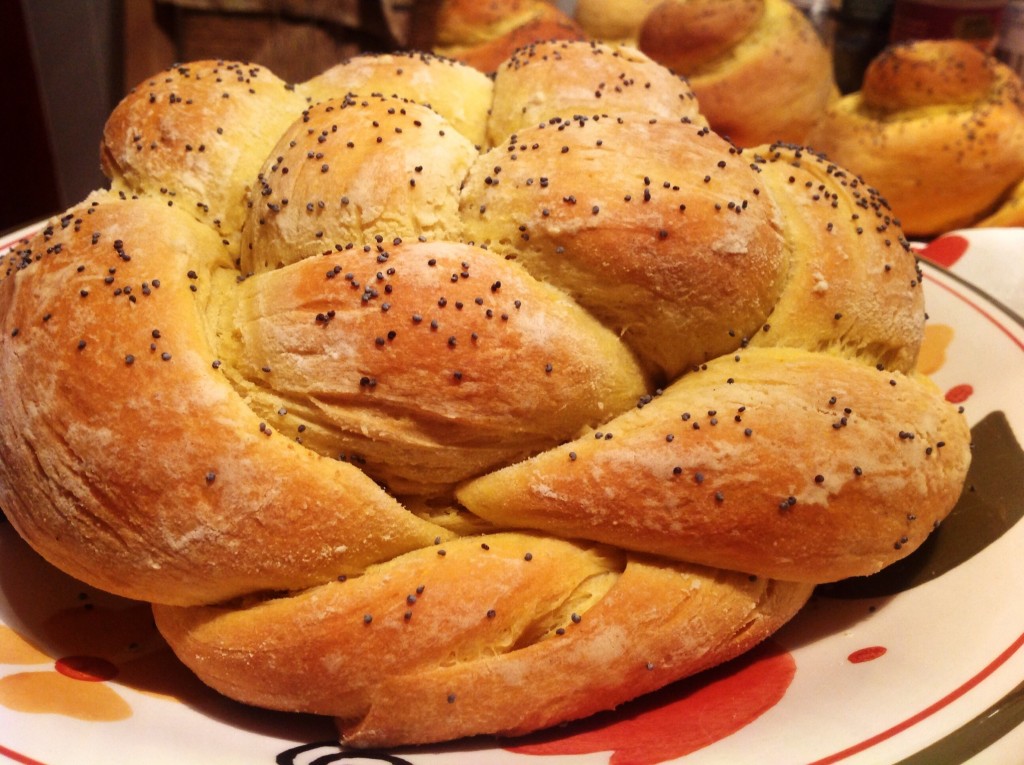 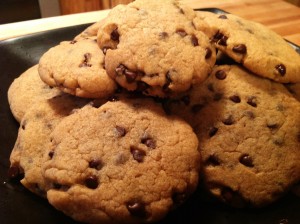 Since writing that post, I used The Vegg Baking Mix to make Challah and Challah Rolls for Rosh Hashanah. Well, the Challah is for Rosh Hashanah tonight but the rolls were for last night. They were the softest, most tender Challah rolls I have ever baked, 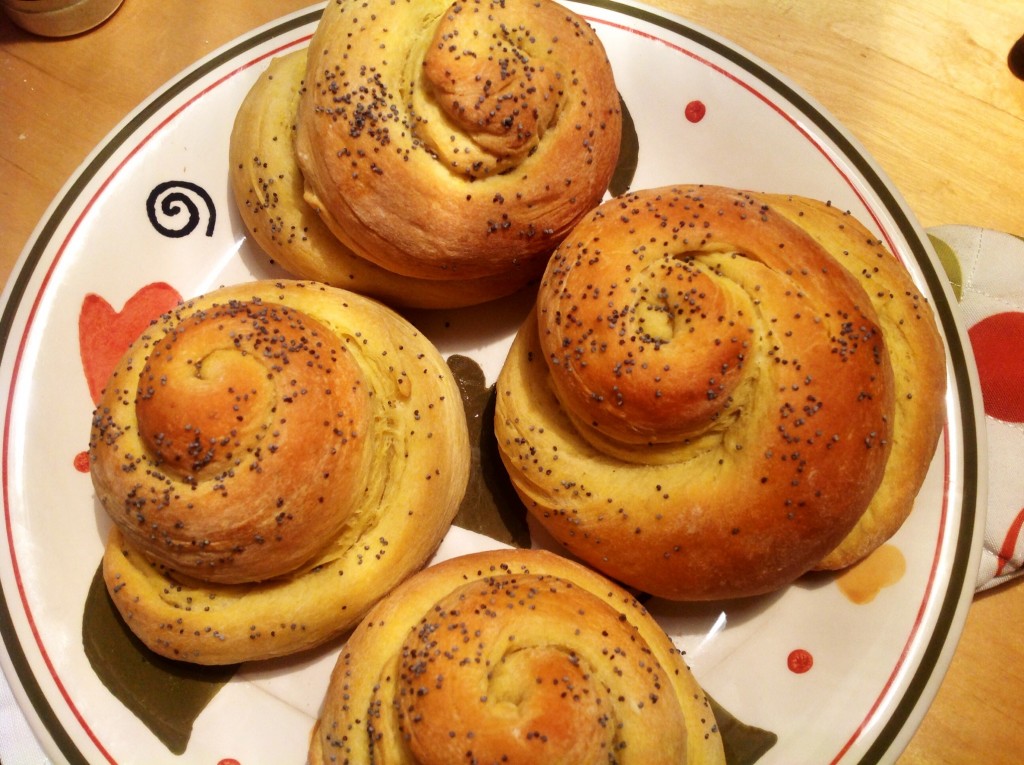 I’m sure that is due to using The Vegg Baking Mix since that’s the only difference from the original recipe.

I used 2 Tbs. of The Vegg Baking Mix with 3/4 cup water. That’s a lot less water than the instructions say; you have to use your judgment with the dough. To make Challah rolls, simply make the dough according to the original recipe. After the second rise, divide the dough in half. Cut each half into 4 equal sized pieces. Shape into long strands. Take each strand and wind it up into a coil. Proceed as usual but bake for a shorter time than the loaf, about 25 minutes. For gluten-free challah rolls, use the challah molds. 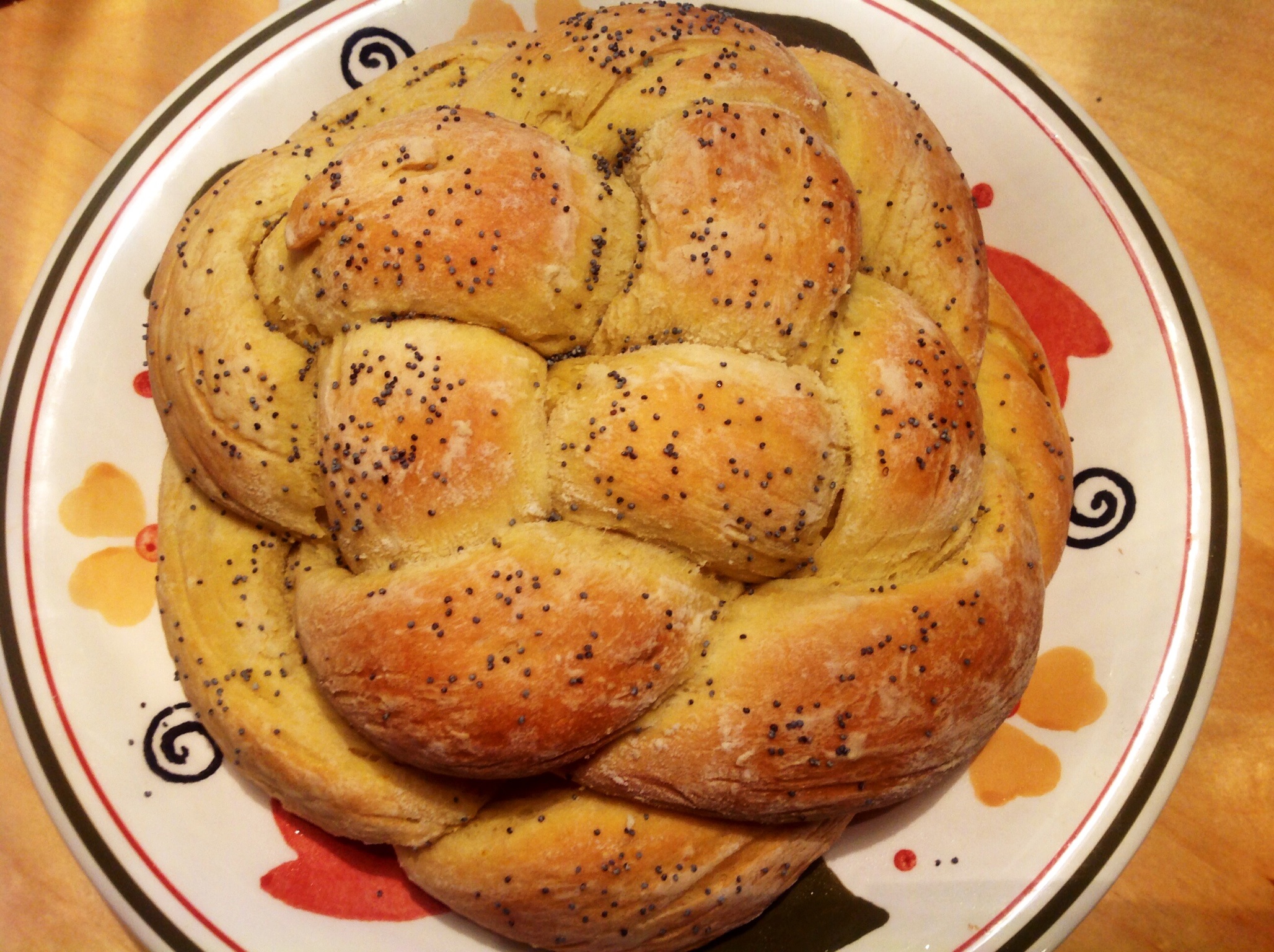 6 Responses to VeganMoFo #19: Vegan Products I Love – More on The Vegg Baking Mix