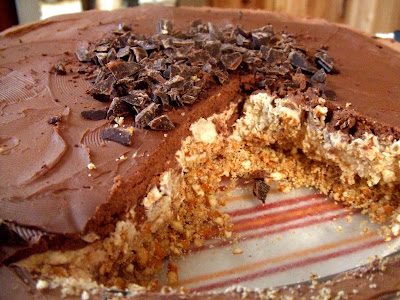 Whenever the Bitchin’ Kitchen Supperclub Challenge is a dessert, I cringe. I am not good at making desserts. But I am also not one to shy away from a challenge and this dessert of Nadia G’s was a big one.

Since I don’t normally make desserts, I didn’t even have the appropriate equipment. I had to go out and buy a hand mixer, a metal bowl and a pie plate.

Then not only did I have to make this dessert vegan and gluten-free but I had to learn how to make vegan whipped cream. That was a sweet success which I shared with you in the last post along with the recipe for Chocolate Mousse.

So with a bag of gluten-free pretzels, a tub of vegan cream cheese (Galaxy is my favorite) and my new equipment, I set out to attempt the challenge. It was pretty fun and it was soooo delicious. I don’t even like sweets or desserts but I do like peanut butter and cream cheese together. I eat the combo on my waffles for breakfast. The peanut butter and cream cheese filling was decadent, rich and addictive. The crunchy, salty pretzel pie crust complements the creaminess of the pie perfectly. 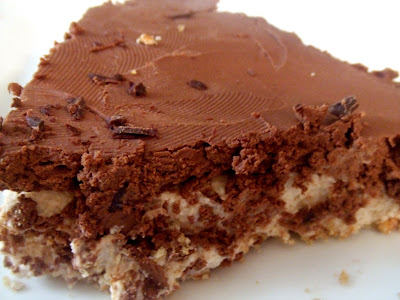 I am so grateful for the BK Supperclub Challenges for making me break out of my (pie) shell (HAHAHAHA) and learn new things. This is an easy to make dessert that will really wow the crowd. And you don’t even have to turn the oven on. This is definitely my kind of dessert! 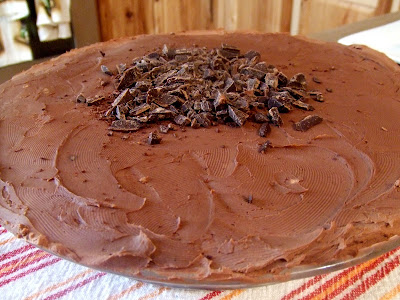 For the Pretzel Crust:

Directions
Put the pretzels in a food processor and grind them into crumbs. In a large bowl, combine the pretzel crumbs, the raw sugar and the melted vegan butter. Mix with your hands until it is all combined and sticking together. If it doesn’t feel sticky, add more melted butter. Press the mixture into a 9 inch pie plate including the sides. Cover and refrigerate for at least 30 minutes.

Directions
In a bowl, combine the vegan cream cheese, the peanut butter and the raw sugar. Beat with the electric hand mixer until it is smooth. Fold in the whipped cream gently. Spoon the filling into the pie shell, cover and return to the refrigerator for at least 1 hour.

When the pie and filling have chilled, cover the pie with the chocolate whipped cream. Garnish with chocolate shavings, pretzels or your favorite topping. You can refrigerate the pie longer to let it set more or you can serve it right away. Enjoy! 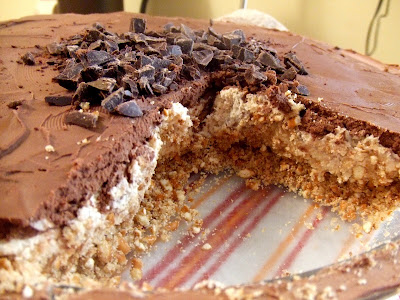