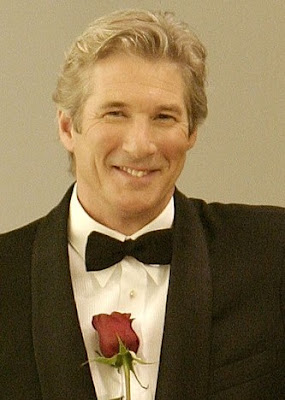 The other night I had a dream in which I broke up with Richard Gere. Apparently, we were in a serious relationship – I even got to touch his hair (swoon) – but I had no choice. I had to end things between us.

Before I get into the dream analysis, perhaps I need to give a little back story. I may have what some might call a mild obsession with Richard Gere. Nothing extreme – I don’t stalk him, I don’t hang out around his home in the Village or his restaurant upstate, and he has never had to take out any restraining orders on me. I’m just one of his biggest fans. That’s all, I swear.

So my office is decorated with multiple posters of him – hey, he’s done a lot of psych movies! It’s relevant to my discipline. I’ve had social psychology students analyze Chicago for its many themes of sexism, discrimination, influencing a jury and more. I’ve had abnormal psychology students watch Primal Fear to learn about dissociative identity disorder and malingering, Mr. Jones for bipolar disorder and Final Analysis for its Freudian content. 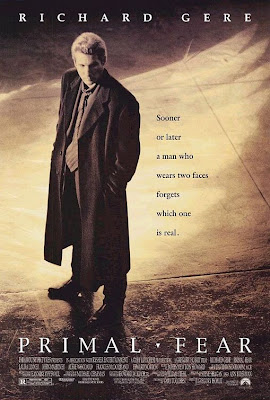 When teaching about erotomanic delusional disorder (where people think they have a special relationship with someone when in fact, no relationship exists), I used to explain it to my students by saying that IF I had this delusional disorder, I might think that Richard Gere was sending me hidden messages in his movies. I used to do such a good job at this example that some of my students questioned whether I really thought that his holding up three fingers in a scene of Chicago meant I should meet him at 3:00. 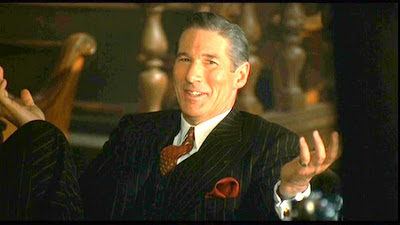 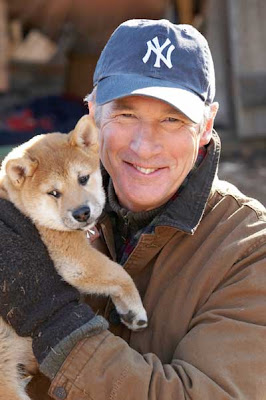 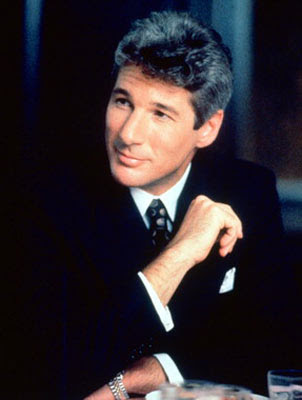 I have a thing for men with silver or graying hair. When The Hunt for Red October came out, I barely noticed Alec Baldwin because of Sean Connery. Alec Baldwin lost my attention again when he co-starred with Anthony Hopkins in The Edge. And I haven’t been a Law & Order fan all these years just for the drama. Sam Waterston can prosecute me any day! 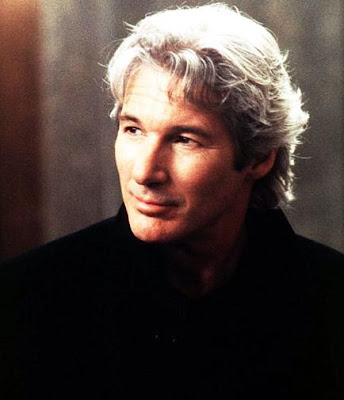 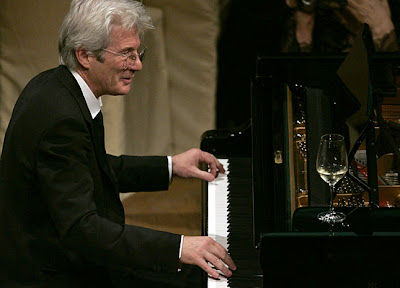 He founded NYC’s Tibet House, a non-profit institution devoted to preserving the living culture of Tibet. It’s because of Richard Gere that I became interested in Buddhism and the plight of the Tibetan people. I even listened to The Tibetan Book of the Dead  on tape. He is a longtime supporter of human rights, AIDS research, and prisoners’ rights. He is involved with Amnesty International, Human Rights Watch and the AIDS Research Alliance. 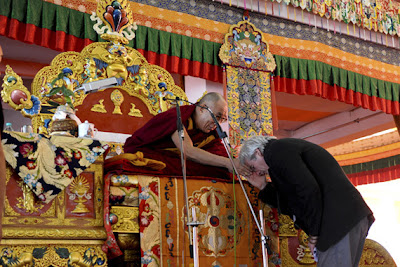 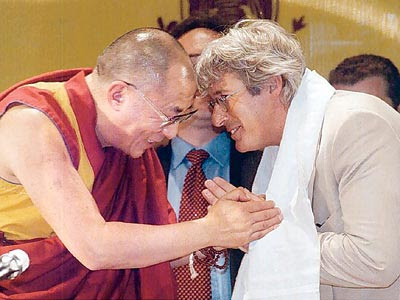 In fact, the restaurant owned by Richard Gere, The Farmhouse at Bedford Post, serves not only meat but foie gras. It was just reviewed by the New York Times and is a frequent haunt of Martha Stewart’s. This saddens me to no end. 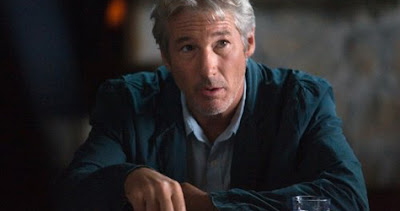 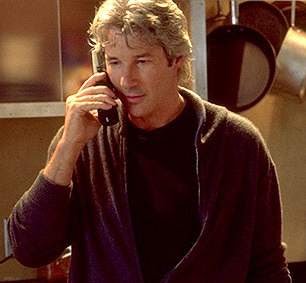 Hey, a Vegan girl can dream, can’t she?

30 Responses to Breaking Up With Richard Gere