By Rhea on December 15, 2014 in Hanukkah, Holiday Recipes, Menus 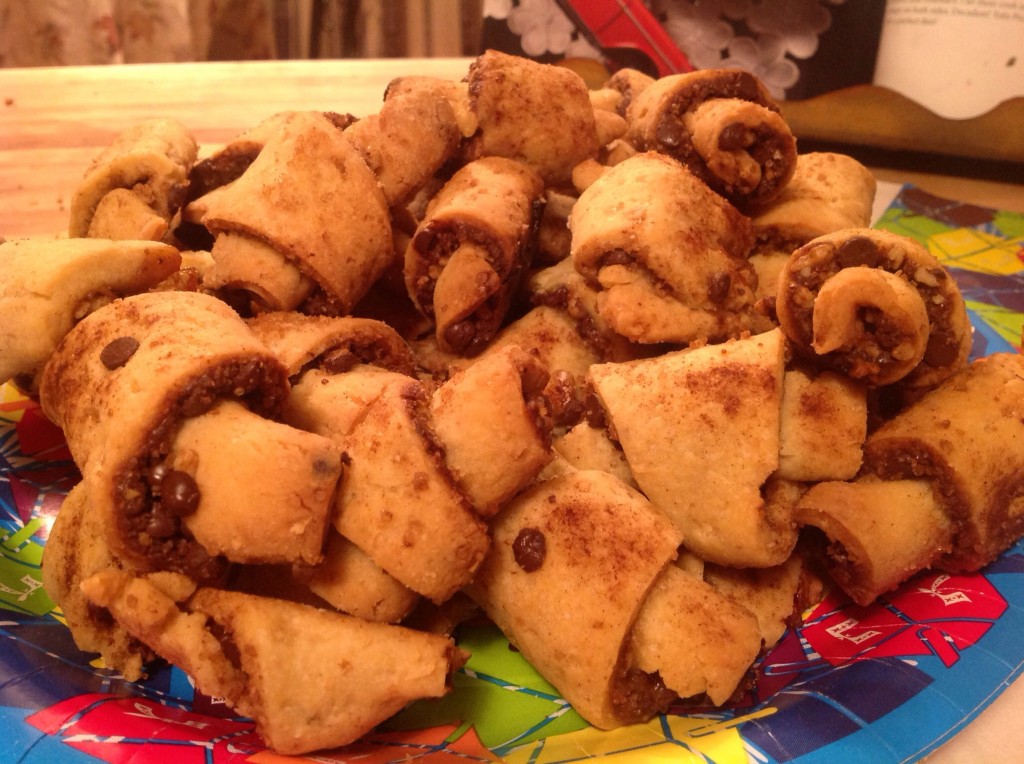 No matter how you spell it – Hanukkah, Chanuka, Chanukah, or Hannuka – the Festival of Lights is upon us again. There is no shortage of recipes here at The “V” Word. Check out the following post with recipes links:

But if all those recipes just make it harder for you to choose, here is my suggested menu for Chanukah. 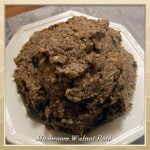 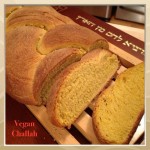 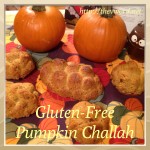 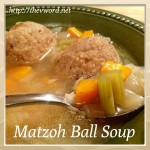 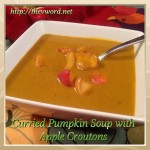 (recipe is in The “V” Word Holiday Edition e-Book) 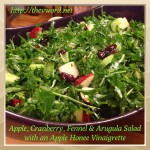 Tofu with Apple and Onion Relish 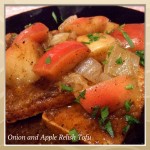 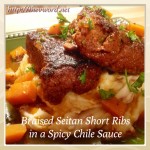 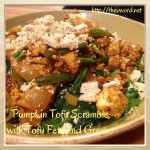 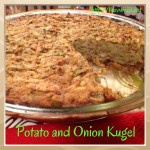 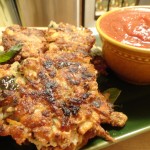 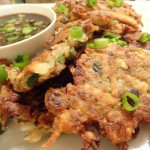 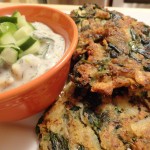 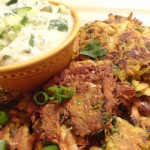 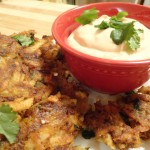 Fast and Festive Apple Sauce with Cinnamon and Cloves 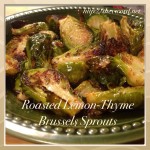 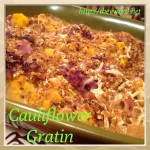 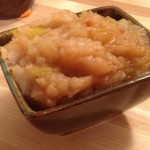 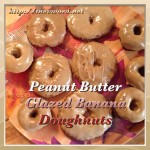 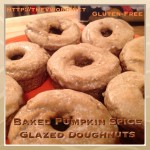 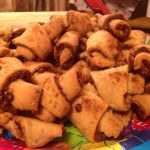