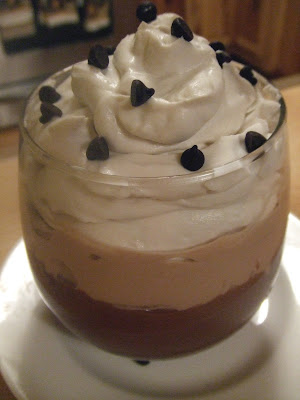 Vegans are the sweetest people. I know this because there has never been so much demand for a recipe as there has been for my gluten-free, soy-free whipped creams and chocolate mousse. My soups and broccoli dishes, even kale, never get this kind of attention.

Or maybe it’s because everyone knows that I don’t do desserts. So I guess that makes this a sort of limited edition type of recipe (psst…I have another dessert coming up next).

Or maybe it’s because it’s cold out and what warms you up better than a cup of hot cocoa topped with silky, fluffy whipped cream? Or maybe it’s because the holidays are this week and people want to serve sweet, yummy, healthy and compassionate desserts to their friends and family.

Whatever the reason, why buy prepared vegan whipped cream that has propellants, additives, sugar substitutes and chemicals in it? This recipe is fast and easy. It uses coconut milk so it’s soy-free and gluten-free. Plus, it’s fun to make it yourself or with your kids. 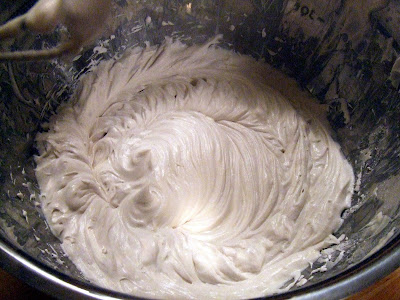 So without further ado, here is the recipe for my Vegan Gluten-Free, Soy-Free Whipped Creams and Chocolate Mousse.

Wishing you all much love, light, laughter and compassion this holiday season. 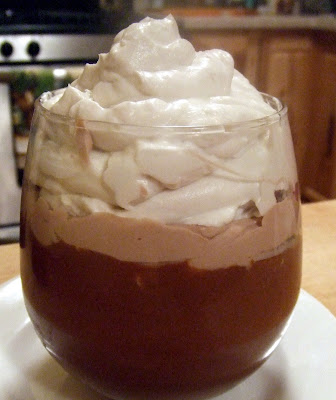 For chocolate mousse:
1-1 ½ cups vegan chocolate chips (depending on how rich you want it)

The first thing you have to do is chill the coconut milk overnight. Put it in the coldest part of the fridge and don’t move it around. The coconut milk will solidify overnight. The next day, take it out of the fridge and don’t shake the can or turn it upside down. The liquid goes to the bottom of the can and we need to get rid of it. With the pointy part of a bottle opener, puncture the bottom of the cans (without turning it upside down) and let the liquid pour out. When it finishes draining, open the tops of the cans and you should see solid coconut cream. Using a spatula, transfer the coconut cream into a chilled metal bowl.

Beat the coconut cream with a hand mixer, going from low to high speed, until it becomes thick and fluffy. 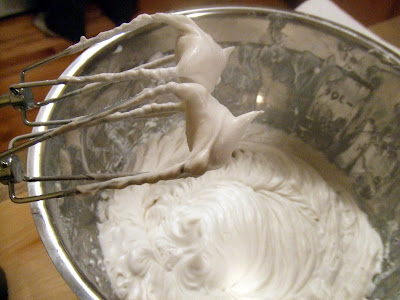 Add the vanilla and beat to mix it in. Add the confectioner’s sugar and beat that in. Use a spatula to scrape any sugar that clings to the sides of the bowl into the cream. Beat in the tapioca flour, one Tbs. at a time, until you have your desired consistency. Again, scrape any flour on the sides of the bowl into the cream. That’s it. You have whipped cream! Chill for an hour or two before serving. Don’t forget to lick the spatula and the beaters (after you remove them from the mixer, of course 🙂 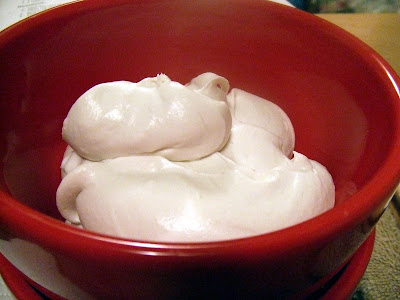 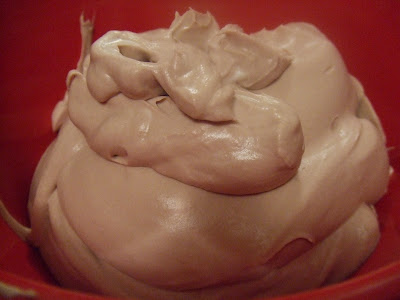 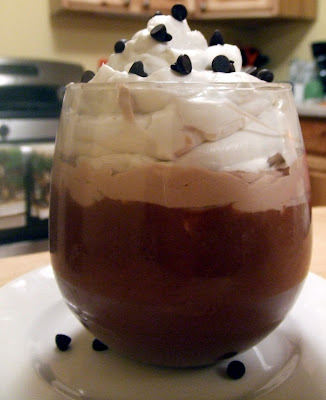