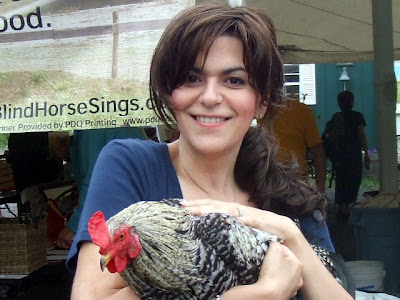 Today is my 4 year veggiversary. It was 4 years ago today that I gave up meat (including fish) and became a vegetarian. Within 7 months of this date, I would become a vegan.

Some people think that this date “doesn’t count,” that it is not as important as the day one becomes a vegan. After all, vegetarians who consume dairy, eggs and honey are still complicit in animal suffering. Vegetarians may not eat the dead body parts of animals but they may still wear leather, wool or silk and use products tested on animals. Being a vegetarian means following a diet while being a vegan means living a lifestyle.

I ate meat for over forty years. I loved meat. My whole life I claimed to love animals while eating meat. I declared how I would love to become a vegetarian but could never give up chicken. But on the very same day that I watched the video “Meet Your Meat,” I did give up chicken. And beef, pork, lamb, fish and all other flesh foods. I didn’t give up meat because I didn’t like it or didn’t think I’d miss it. I gave it up with reluctance because I loved eating meat but I could no longer be a part of the torture I witnessed. I couldn’t unsee what I had seen, I couldn’t unknow what I had learned. Four years ago today, my entire world changed because my walls of denial were torn down and there was no going backwards.

So why didn’t I immediately become a vegan? Well, as unbelievable as it may sound to many people, I didn’t know what a vegan was then. I don’t think I had ever heard the word. I didn’t even know any vegetarians, let alone vegans.

Like many people, I didn’t know there were problems with the dairy and egg industries. I didn’t know what dairy cows go through. I thought cows just always had milk to give, that if they didn’t get milked, they would be in pain. It never dawned on me that cows, like humans, only produced milk if they were pregnant. I remember asking as a child if eggs were baby chicks and being told they were unfertilized. Why would I have known about male chicks or battery cages? 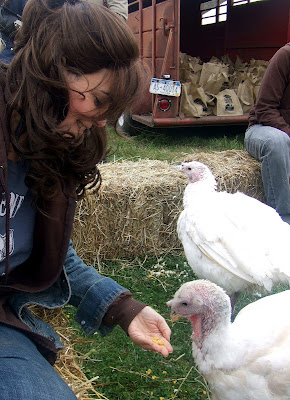 I know I’m not alone on this. Maybe it’s being raised in the city, maybe it’s the misconceptions that get passed down from generation to generation, maybe it’s the lies fed to us by the food industries. Whatever the reasons, I didn’t think about cows or hens in my day-to-day world. It was only when I became a vegetarian and began reading books and watching videos that I learned the ugly truth. And once I did, I set about to changing the way I ate yet again.

The more I learned, the more I knew I had even more to learn. Once the floodgates of knowledge opened, the amount of information was astounding. Not just food, but clothing, toiletries, cosmetics, cleaning products, jewelry and more. It seems never-ending. Even now, 4 years later when I consider myself a well-informed vegan advocate and activist, I still learn something new almost every day. Palm oil. Deforestation. Vitamins. Faux fur. There is always something new to add to the “We Don’t Use, Buy, or Support This” list.

So yes, I celebrate this day. I look at where I’ve come in just 4 short years – all the knowledge I’ve acquired, the activist I’ve become, the friends I’ve made, the organizations I support, the sanctuaries I’ve visited, the foods I’ve learned to eat, cook and love, the 116 lbs. I’ve lost, the illnesses and medications I’ve gotten rid of, the blog I created and the cookbook I’m writing.

I look at how The “V” Word I had not heard of 4 years ago today is now on my lips dozens of times each day. The whole purpose and direction of my life changed and it all began with that first step 4 years ago today. I say that’s very much worth celebrating, wouldn’t you? 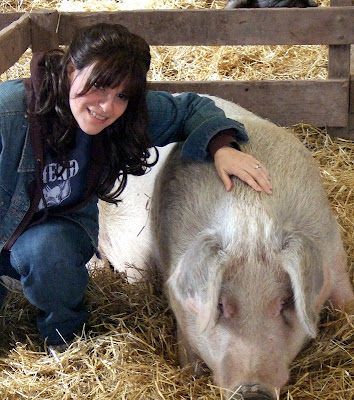 11 Responses to Celebrating the Day I Gave Up Eating Meat